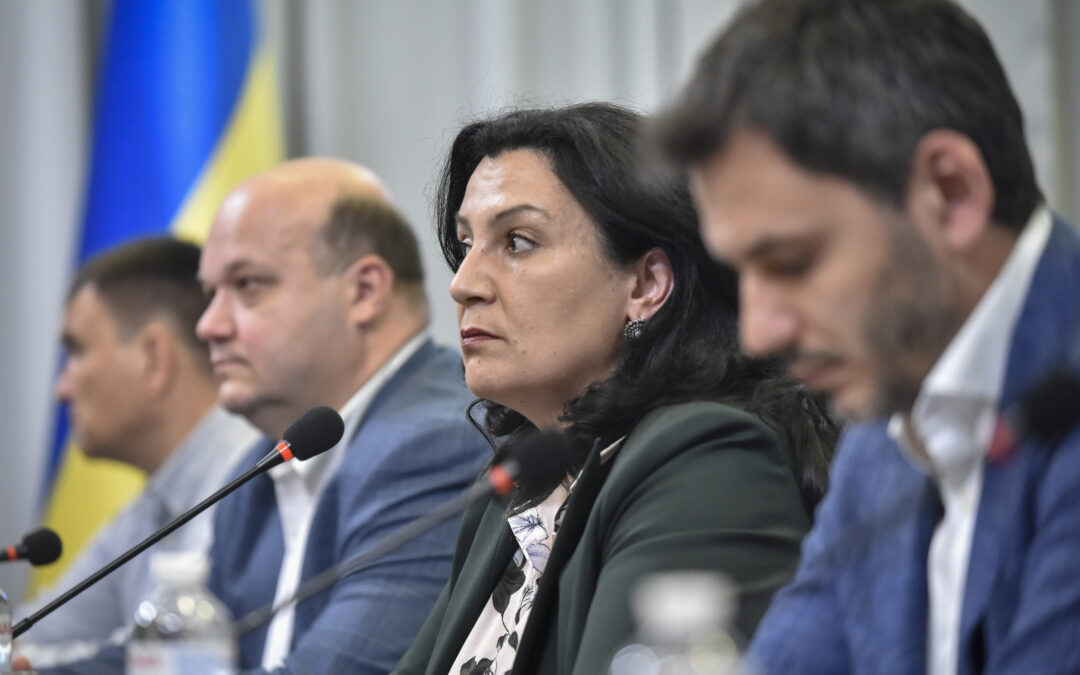 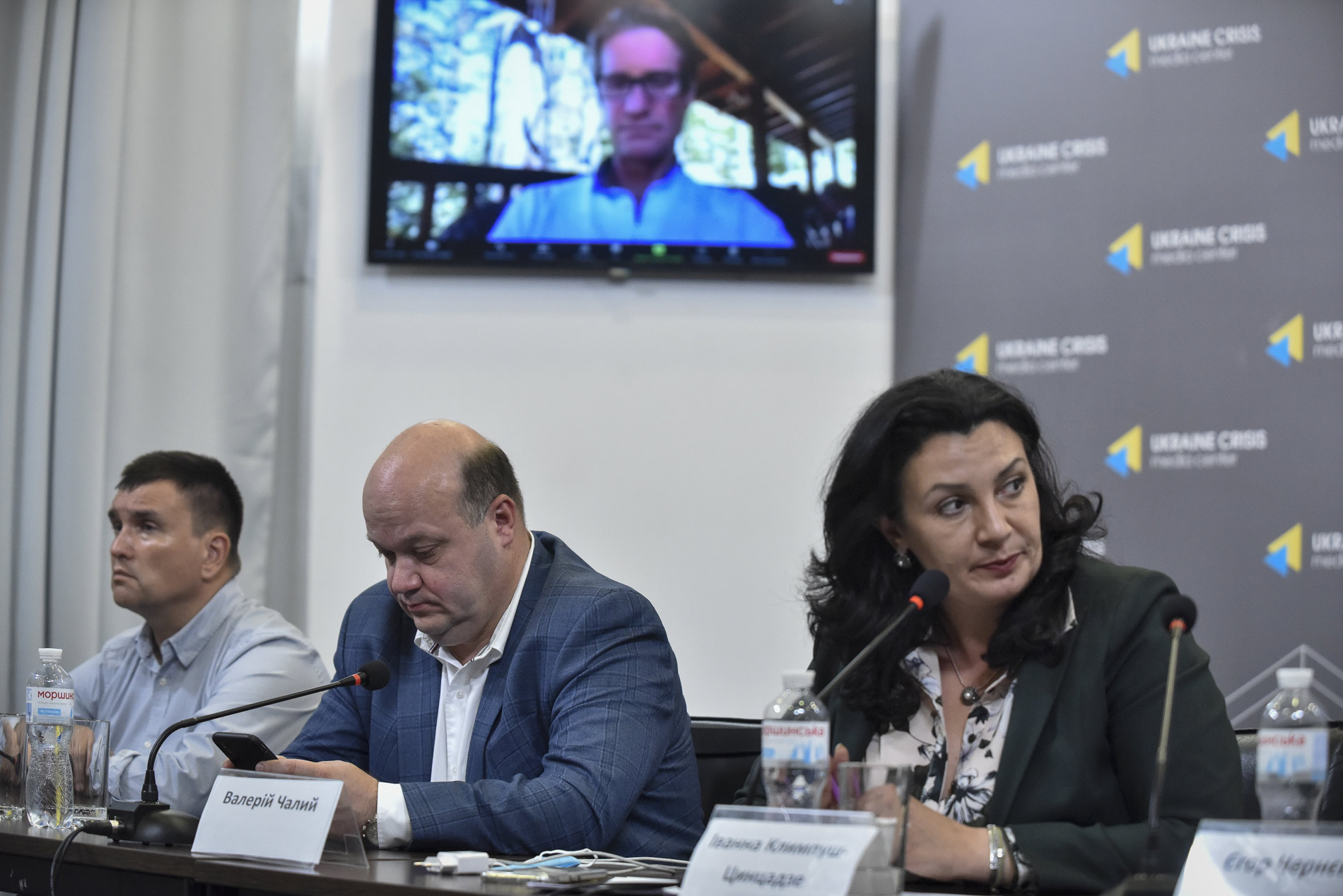 A roundtable discussion entitled “Nord Stream 2: reality check, is there life after death?” framed by the NGO “Euro-Atlantic Course” was held in Kyiv. Attempts to reinstate a dialogue with the Russian Federation in a new form including Nord Stream 2, partly owe to the fact that Ukraine’s position was blurred, it stopped being clear and grounded in values, said Ivanna Klympush-Tsintsadze, MP, chair of the Parliamentary Committee on Integration of Ukraine with the EU, discussion moderator. “We have lost a moral advantage we used to have from 2014,” she underscored.

Ukraine needs a real strategy to confront the likely completion and going into operation of Nord Stream 2, a strategy that would include security, economic, and technical components, Ivanna Klympush-Tsintsadze said. “So far, we do not have such a step-by-step strategy. Ukraine should not accept any economic compensations. That is a matter of our survival. If there is something to discuss, those are concrete security issues,” Klympush-Tsintsadze said. Ukraine’s arguments will be better heard if Ukraine proceeds with actual reforms, she added.

In order to convince the U.S. and Germany, Ukraine needs to reinvigorate the reforms in the energy sector, emphasized Matthew Bryza, Former US Ambassador, Senior Research Fellow at the Atlantic Council Center for Global Energy, Eurasia and Turkey. Ukraine needs to put the efforts to be in the spotlight of opinion leaders in Washington, as the construction of Nord Stream 2 in times when Putin occupied Crimea and Donbas is unacceptable. “It’s a horrible political signal,” Bryza emphasized.

The major threat of the pipeline completion is a security threat, said Valeriy Chaly, former Ambassador of Ukraine to the United States. “We have to emphasize it. Discussing economic or financial compensations is inappropriate. We have to work out a unified position that cannot begin with the word ‘compensation’. The key position is security, not economy,” said Chaly. “To address the security deficit on the NATO’s eastern flank, very quick decisions need to be made, for example, to provide assistance to Ukraine including sending lethal weapons,” he added.

Andriy Kobolev, former chairman of the board at NJSC “Naftogaz of Ukraine” warned against the discussions on loading the Ukrainian gas pipeline system with the transit from Central Asia. “Even if the pressure on Russia turns successful now, Putin can quickly stop it. In the Russian Federation, there are no independent companies. The Kremlin is in control of everything. We need to fight so that the pipeline is not completed and put in operation. Compensations are to be demanded from the West. Russian guarantees are not worth the paper they are written on,” Kobolev said. 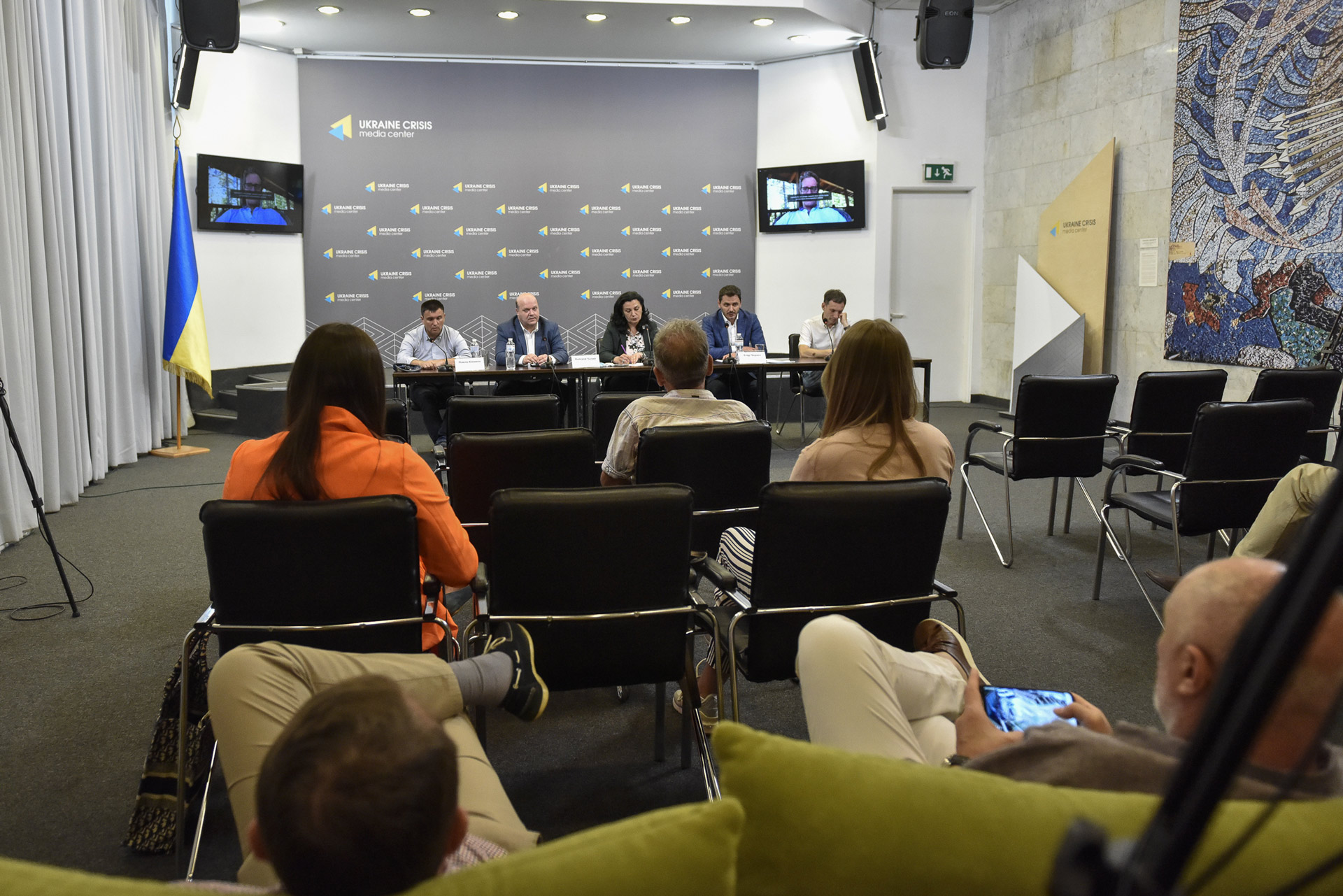 Ukraine’s task is to get firm guarantees, not reassurances, said former Minister of Foreign Affairs of Ukraine Pavlo Klimkin. “If Nord Stream 2 is completed (which is not an accomplished fact), it will be a stage of Putin’s strategy to bypass the entire Central European space. It opens the possibility for the Russian Federation to ‘reboot’ the space that was once called ‘post-Soviet’. According to the internal Russian information, revenues to the budget of the Russian Federation from hydrocarbons are to last for other 15-20 years. That’s the timeframe in the mid-term perspective when Russia can possibly ‘reboot’ the reality around it. The ‘reboot’ does not guarantee our survival, at least within the actual borders,” Klimkin said.

The project of the gas pipelines bypassing Ukraine under the sea, was initially ideated by Putin to destroy Ukraine’s gas pipeline system, said publicist Vitaliy Portnikov. “That’s part of his plan to destroy the statehood here. Russia’s big war set to restore its former borders is near. It may sound apocalyptically, but in 2014 no one believed in the Russian aggression either. Do believe it now!” Portnikov underscored.

Putin stands close to regaining power over Ukraine, Portnikov said. As Ukraine will face serious economic challenges following additional gas transportation costs, Russia will get more levers to blackmail Ukraine. Subsequently, approval ratings of political projects that will call to seek agreement with Russia will go up, the journalist said.

Russia destabilizes the situation in the Black Sea under the pretext of protecting the gas pipelines, said Yegor Chernev, MP, Head of the Permanent Delegation to the NATO Parliamentary Assembly. It will replicate the same scenario in the Baltic Sea, he added.

The discussion organizer, NGO “Euro-Atlantic Course” is a non-political and non-governmental organization that aims to inform, stimulate, test and develop ideas, transform existing policies and practices to accelerate processes and strengthen support for Ukraine on its Euro-Atlantic path. 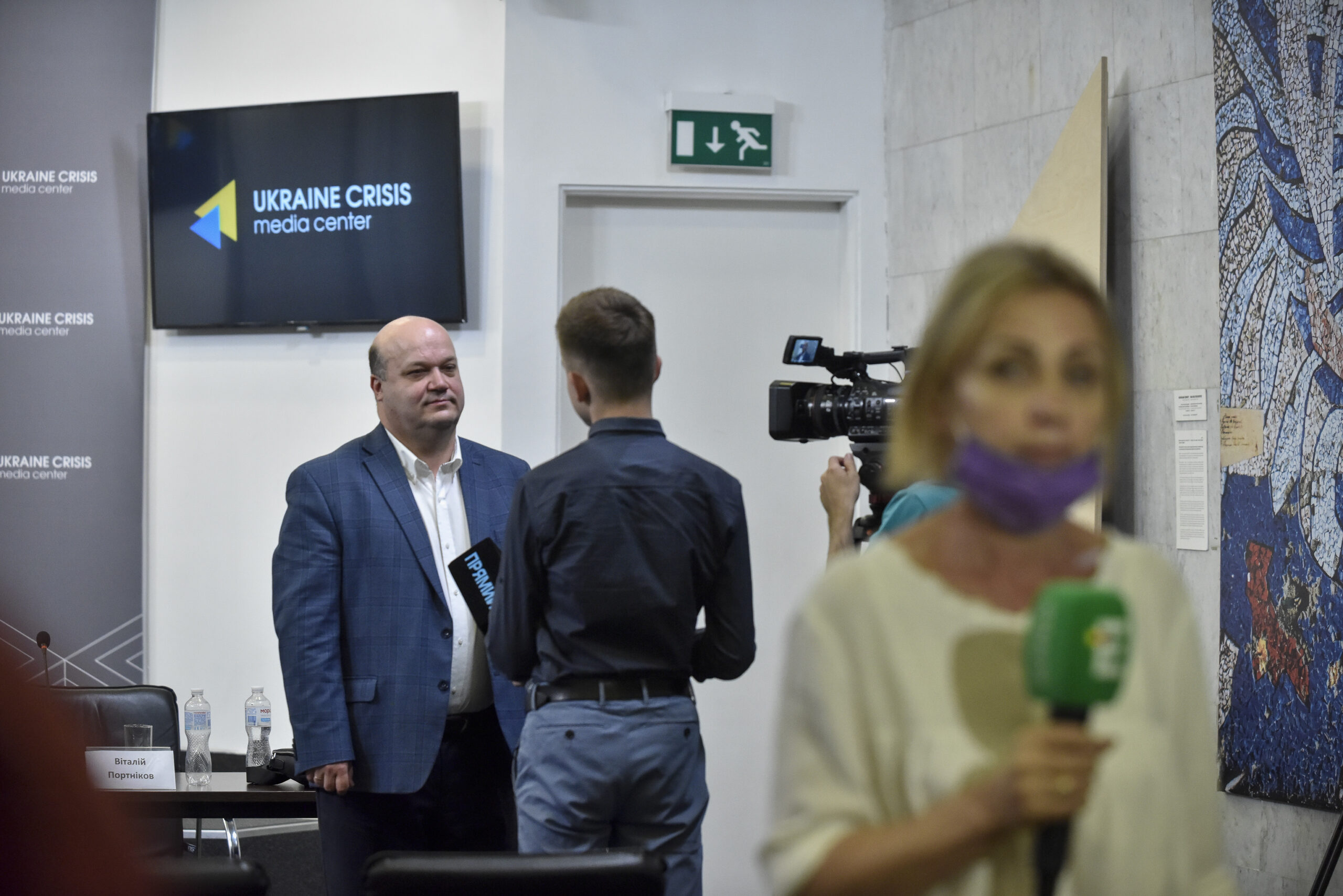